This musical adventure began back in the late 90s, with 5 young girls meeting in Reunion Island after growing up in France. Together they rediscovered their roots and the creole culture. Over time, the urge to revive traditions made them pay more attention to Traditional Maloya, until they eventually decided to create a group of their own.

They chose a strong and symbolic name for it: “Simangavole” evokes at the same time interbreeding, slavery and the rich cultural history of the island.

Freed from the patriarchal codes of the genre, the project quickly took on more intimate colors and turned to an unconventional Maloya, illustrated with Creole texts and modern sounds.

The girls now have three albums to their credit, which have won them numerous awards. They are currently working on a fourth recording. 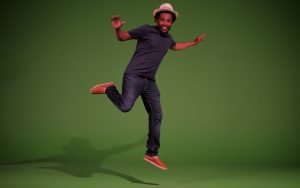 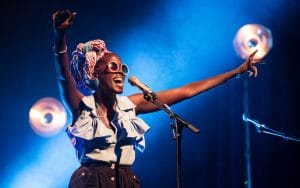 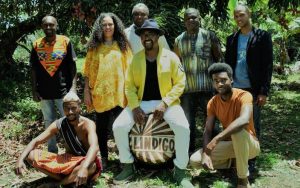 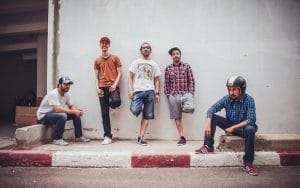 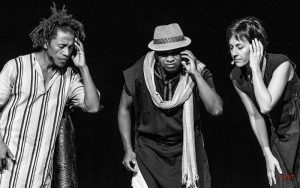 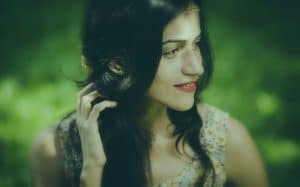 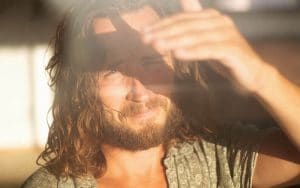 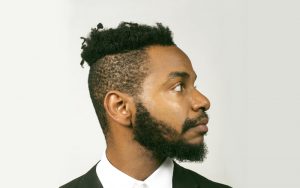 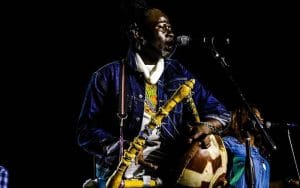