Aware of his modest upbringing and environment, his duality has allowed him to deliver content that is relatable and well crafted. His very unique way of creating music caught the attention of various artists and allowed him to collaborate on many projects.

Fresh off high school, he came to public attention after being handpicked from a pool of thousands of applicants as an MTV rising star.

His music career began in 2016 after releasing his first LP “Black Hypothesis”, that earned him a spot in Capital FM’s top 15 rappers in Africa to watch out for. He went on to produce a collaborative electronic influenced EP in 2017 with Kenyan soul and R&B band Third Hand Music that gained overwhelming attention topping charts.

He is currently working on his debut album “Hwen you stare at the mirror long enouf…” to be released in 2020. 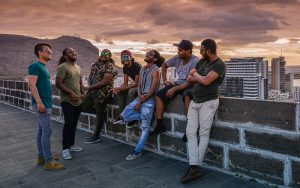 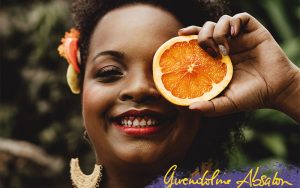 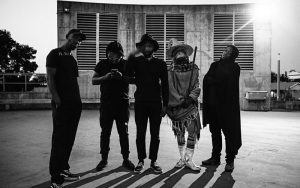 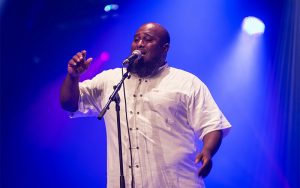